This week's content is the first in a series of "deep dives" into strategies and tactics for 5 Marketing Trends to keep an eye on in 2020, which I posted about last week. If you happened to have missed it, check the link for the post and video. Trend #1 looked at how influencer marketing would continue to 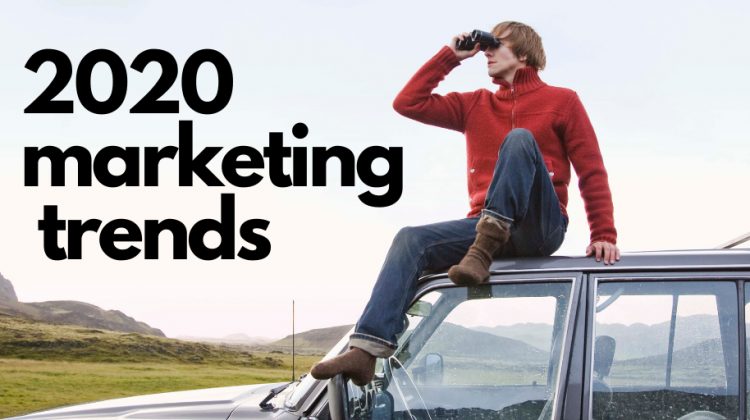 Each year we see incremental shifts, that taken collectively can become seismic over a decade. In 2010 some people had smart phones, but many were using flip phones. Youtube and Facebook existed, but they were primarily desktop based, and APPS were yet to become widespread. With 2020 marking a new decade, it 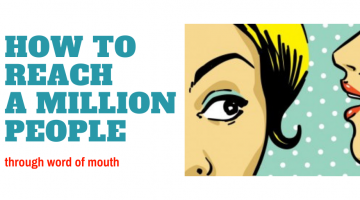 It’s human nature to want to tell stories. Ever since writing my second book, Word of Mouth Mouse & Mobile – how to get your story told in

In an era where customers now control 2/3 of the messages about our brand or company – through reviews, word of mouth, customer created content 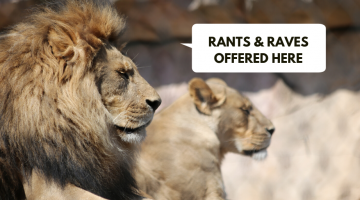 LinkedIn sales pitches While I’m really loving LinkedIn and the opportunities it is offering these days, I’m also increasingly getting 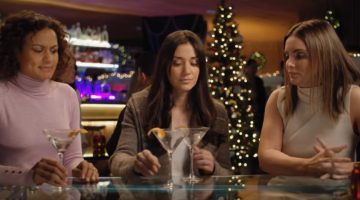 Peloton had a bad week The internet world has not been kind to the Peloton exercise bike this past week. Social media mockery of an ad intended

I want to dig into the concept of “permission based” marketing, because it seems to me that there’s less of it around than there should be. Intrusive marketing that shows up uninvited in our personal feeds, through

I was asked this week about the recent ramp up of social media content I was putting out on behalf of my other brand, a travel writing and content creation business, CarryOnQueen.com For those of you perhaps

If I left you scratching your head at “demetrication” you’re likely not alone. The word has been around since researcher Ben Grosser first rigged up a work around to eliminate “vanity metrics” such as likes, shares

I was in Montana at TBEX, a travel writers conference last week. But I was wearing two cowboy hats while there – both marketing expert at www.fiveminutemarketing.com and travel journalist/blogger at 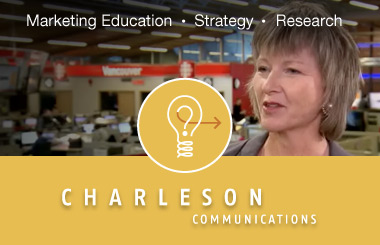